From September 2006 to September 2013, Gallery iZArte was located in Zutphen, in the historic ‘Verkooplokaal’ building on Laarstraat.

Owners: Gert and Janneke Rebergen.
Below, you can view a slideshow with images from the first five years of iZArte. It’s a quick way to get a sense of what Gallery iZArte was all about.

The gallery sold trendy, contemporary, and unique art and design items from South Africa, and later also from Swaziland and Zimbabwe. Paintings, collages, drawings, etchings, drypoint prints, wooden and stone sculptures, ceramics (both art and usable ceramics), jewellery, glass art, and photography. All of this was socially imported directly, without using a middleman. We travelled to the artists two or three times each year. Direct links, sustainable relationships, and shared profit at a fair price: people-friendly business.

Gallery iZArte collaborated with galleries and museums in Zutphen and with Africa-focused galleries in Amsterdam (Galerie 23) and Utrecht (Galerie SANAA).

Because we frequently visit South Africa, people often ask us for advice on travelling there, with art as a common theme. In 2012, we started organizing iZArte Art Tours. We are still continuing these, albeit in recent years at a somewhat lower pace. These are customised tours involving art and artists. See iZArte Art Tours. 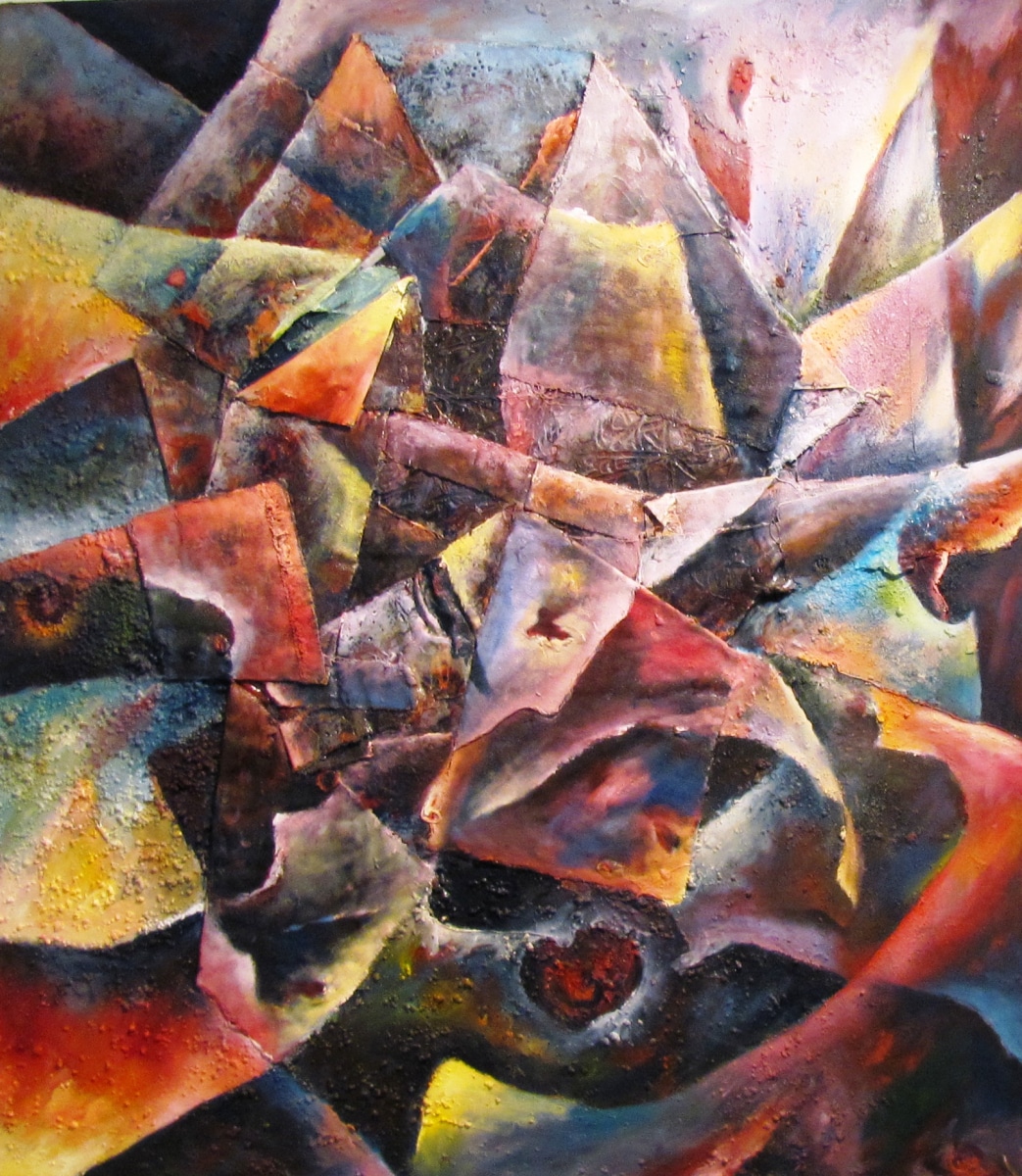 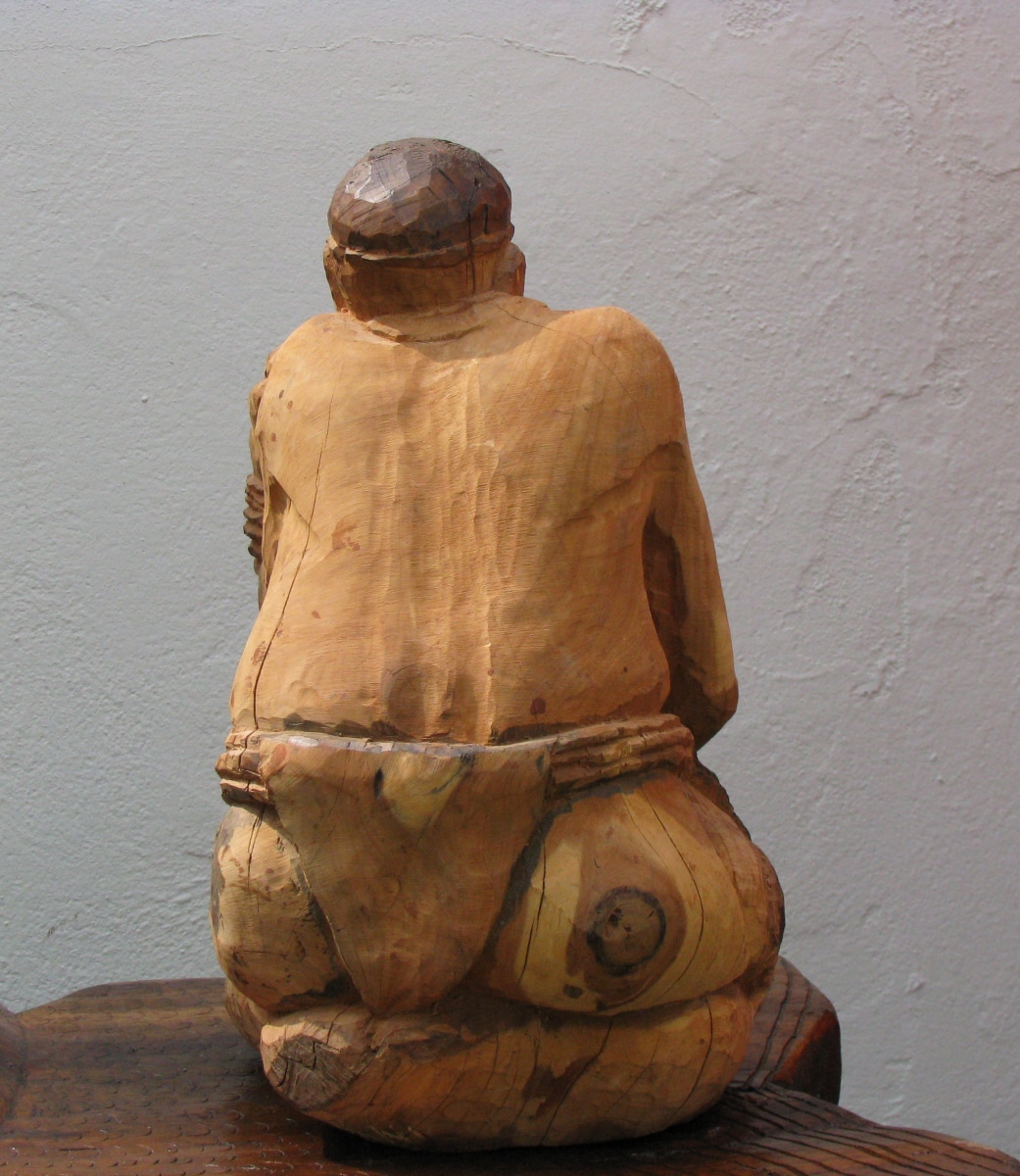 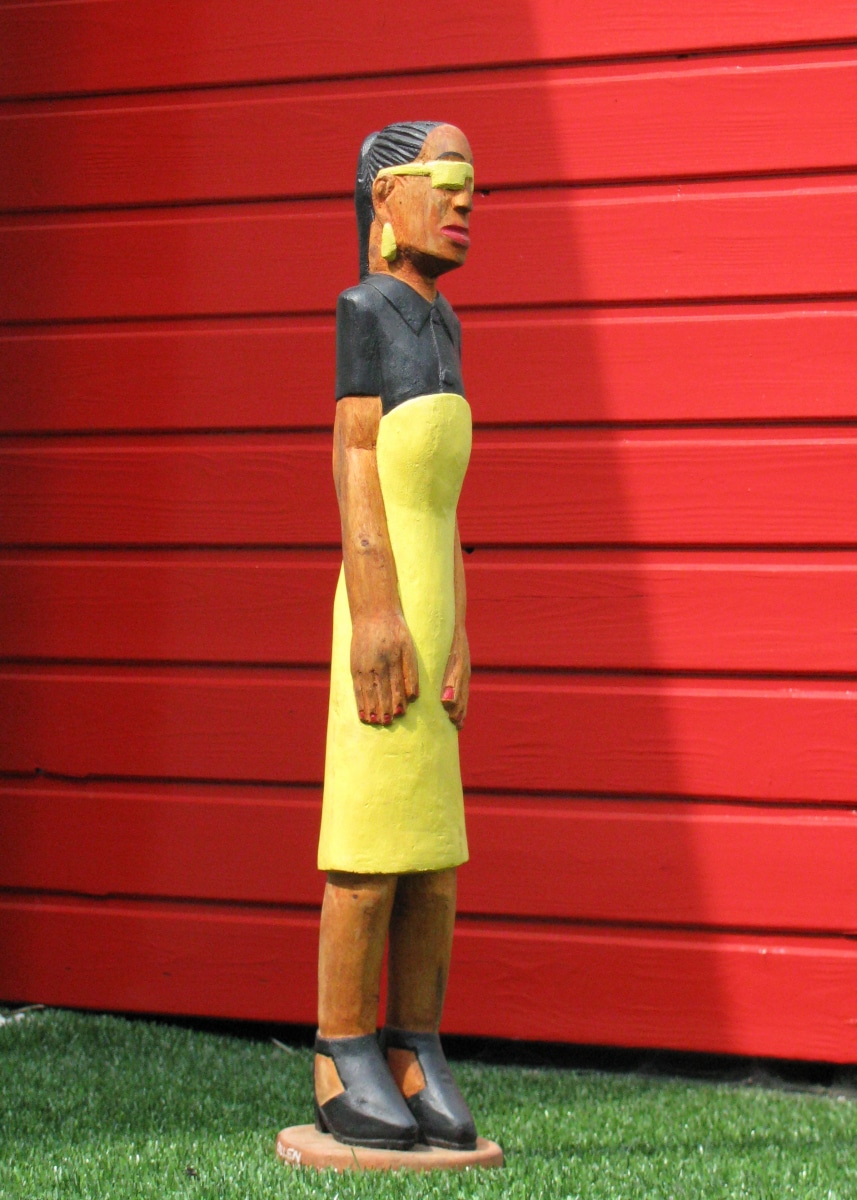 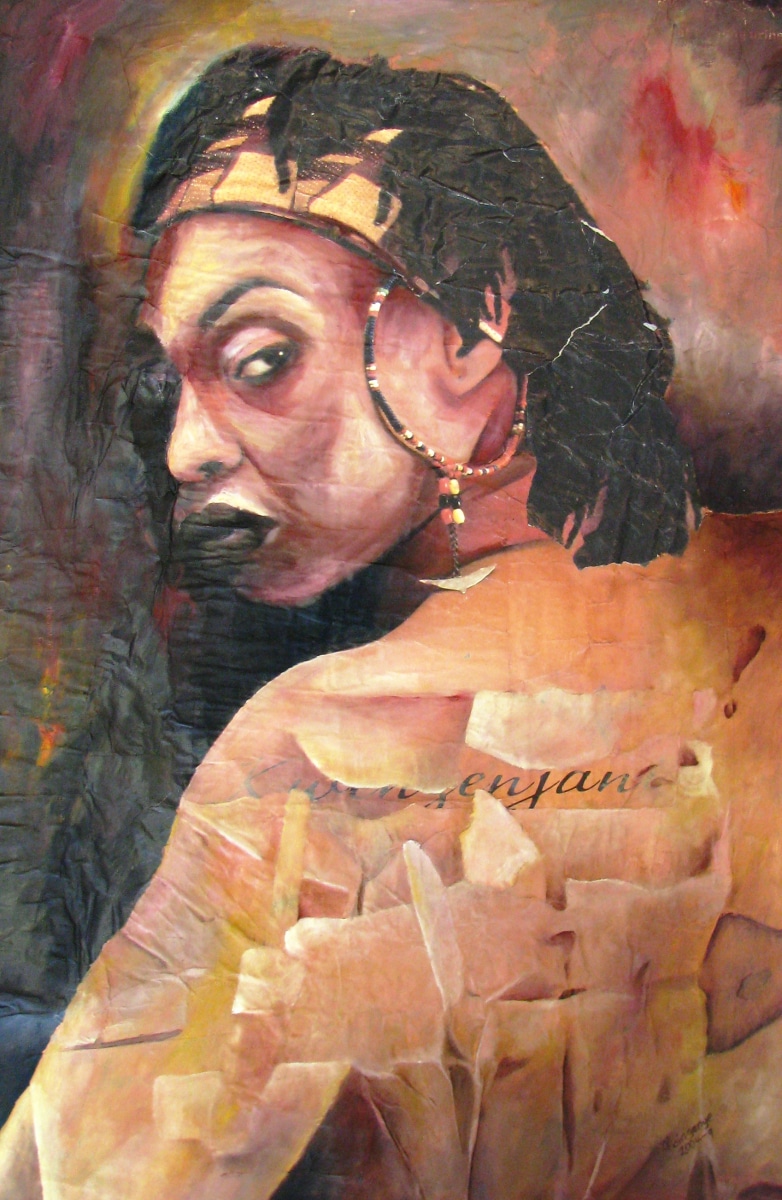 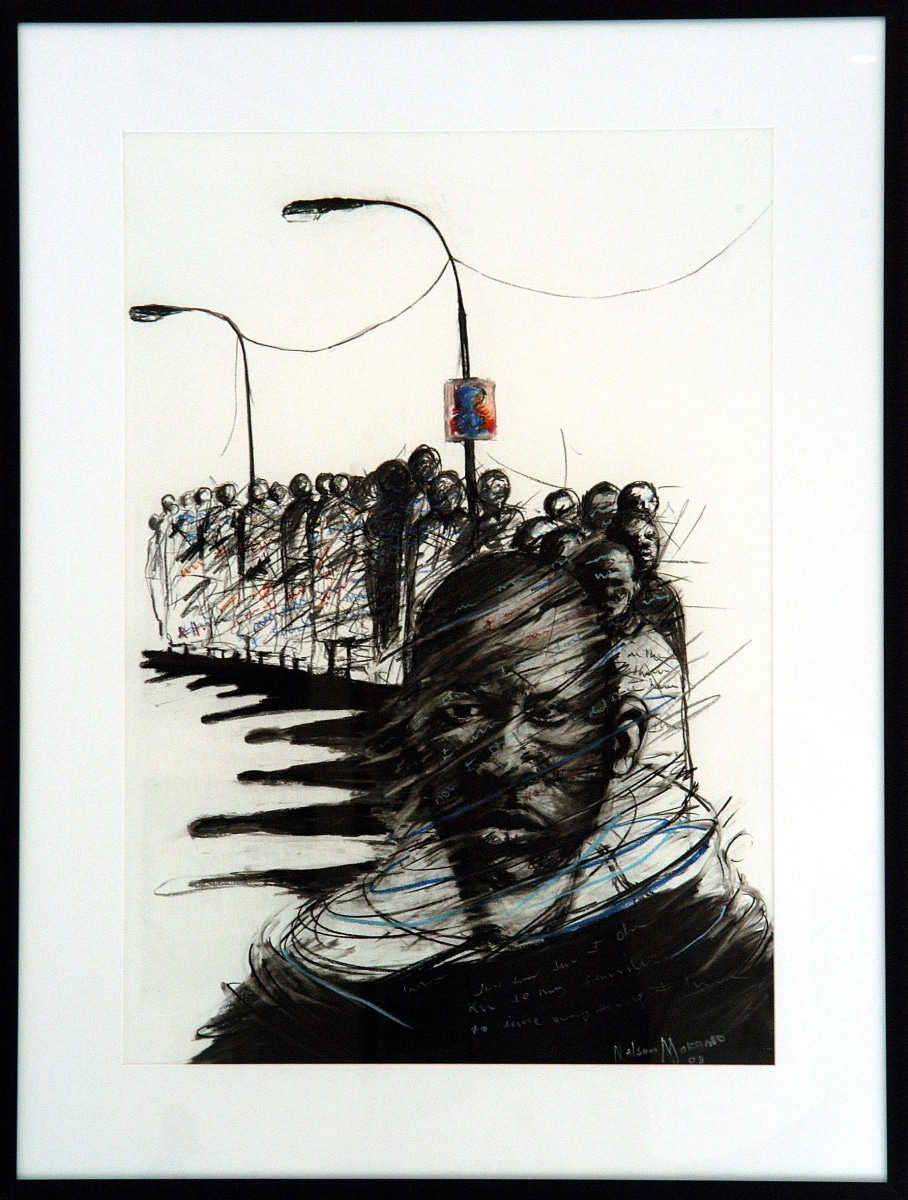 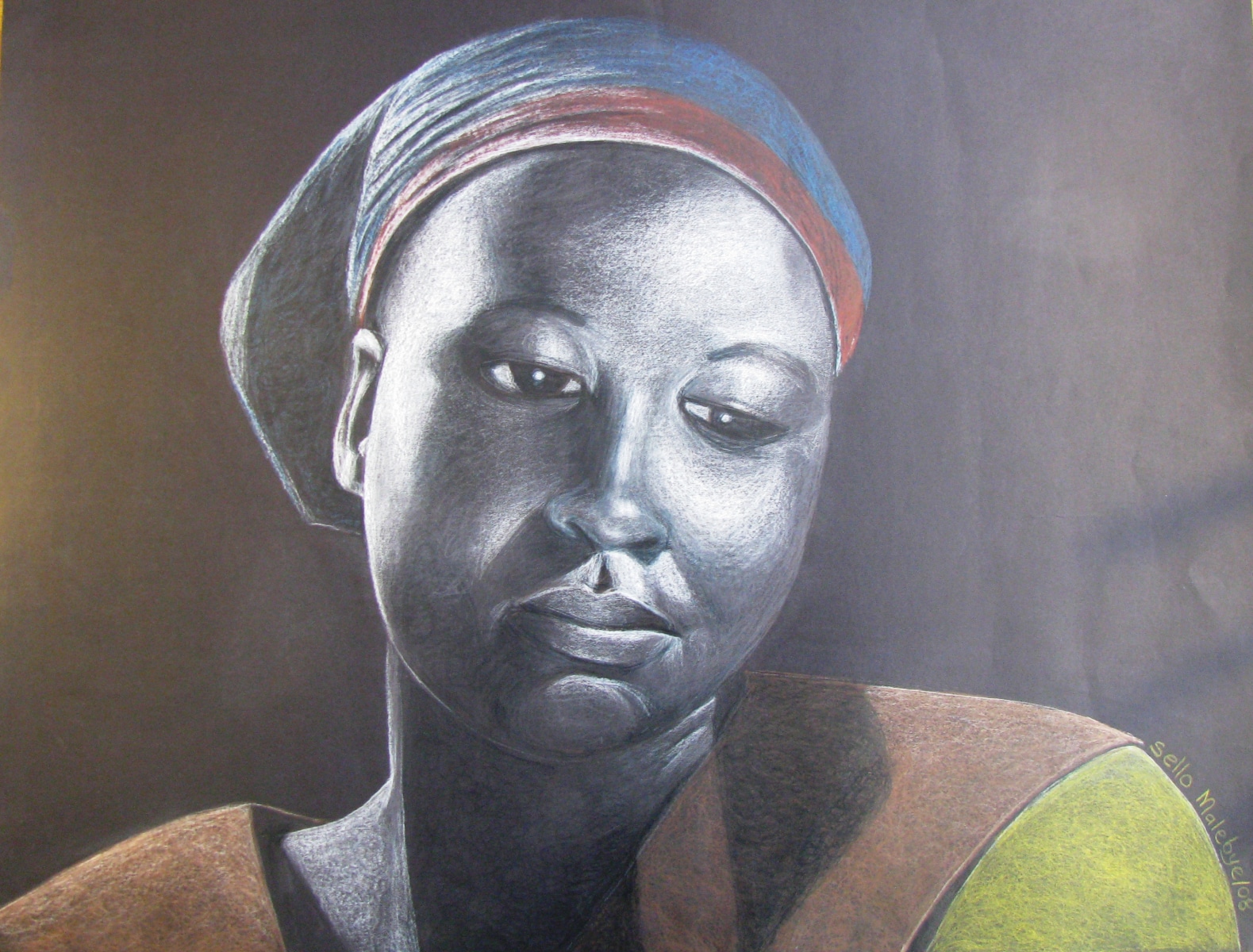 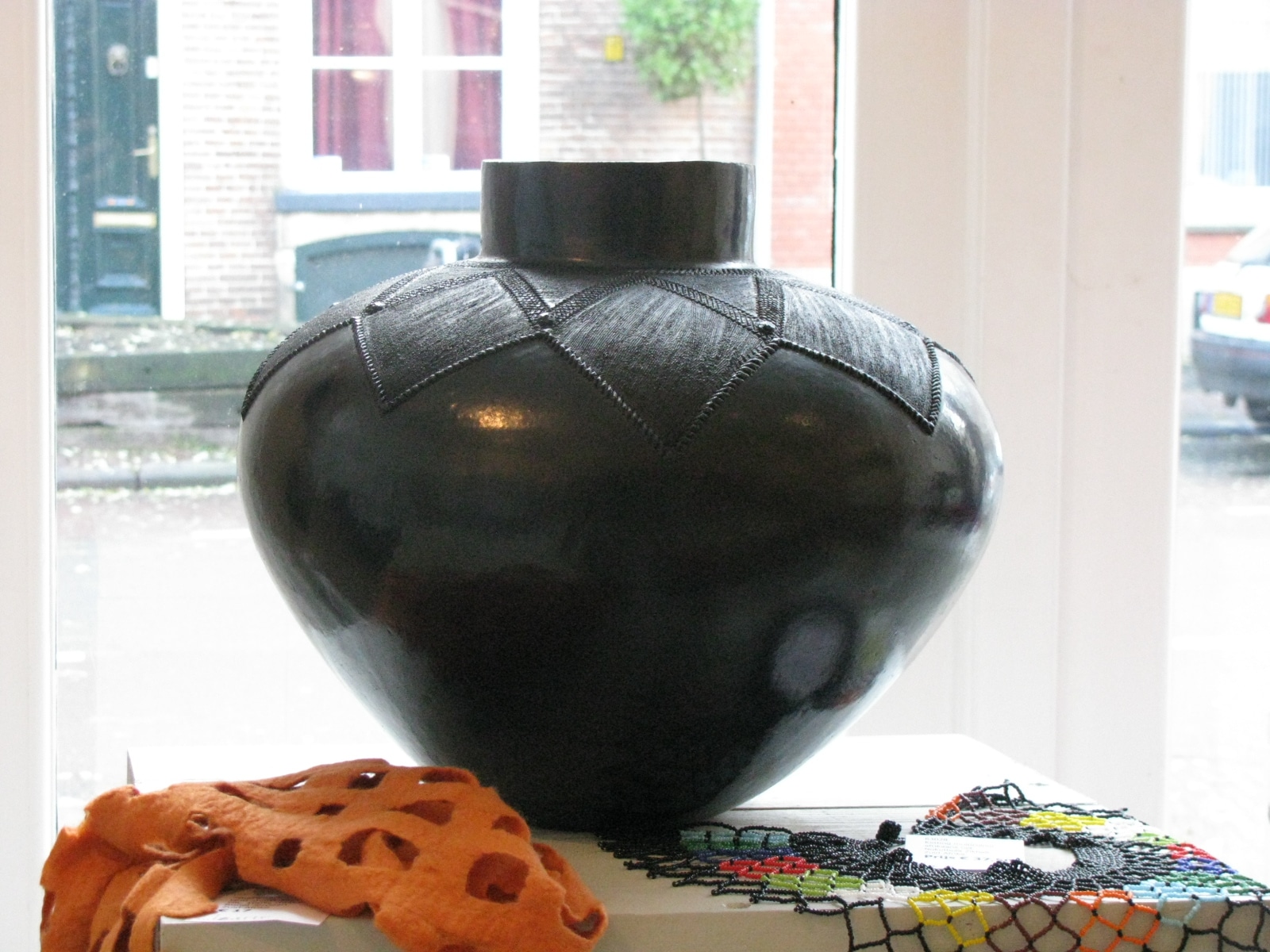 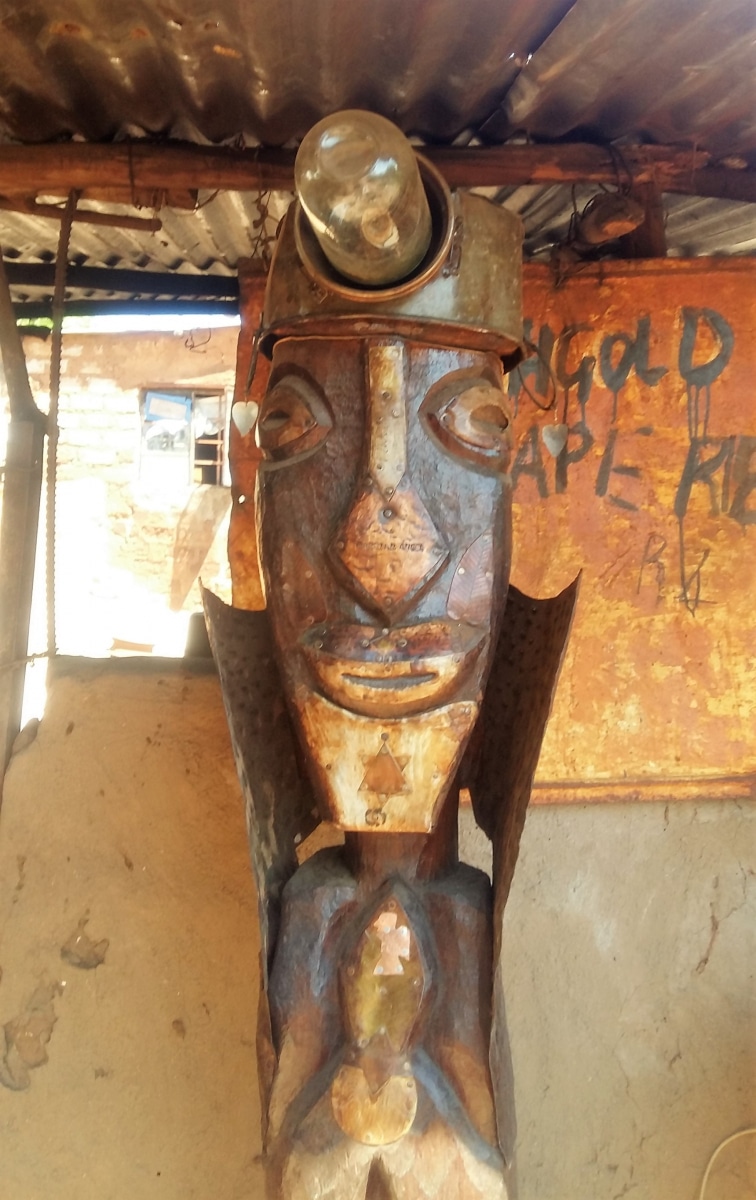 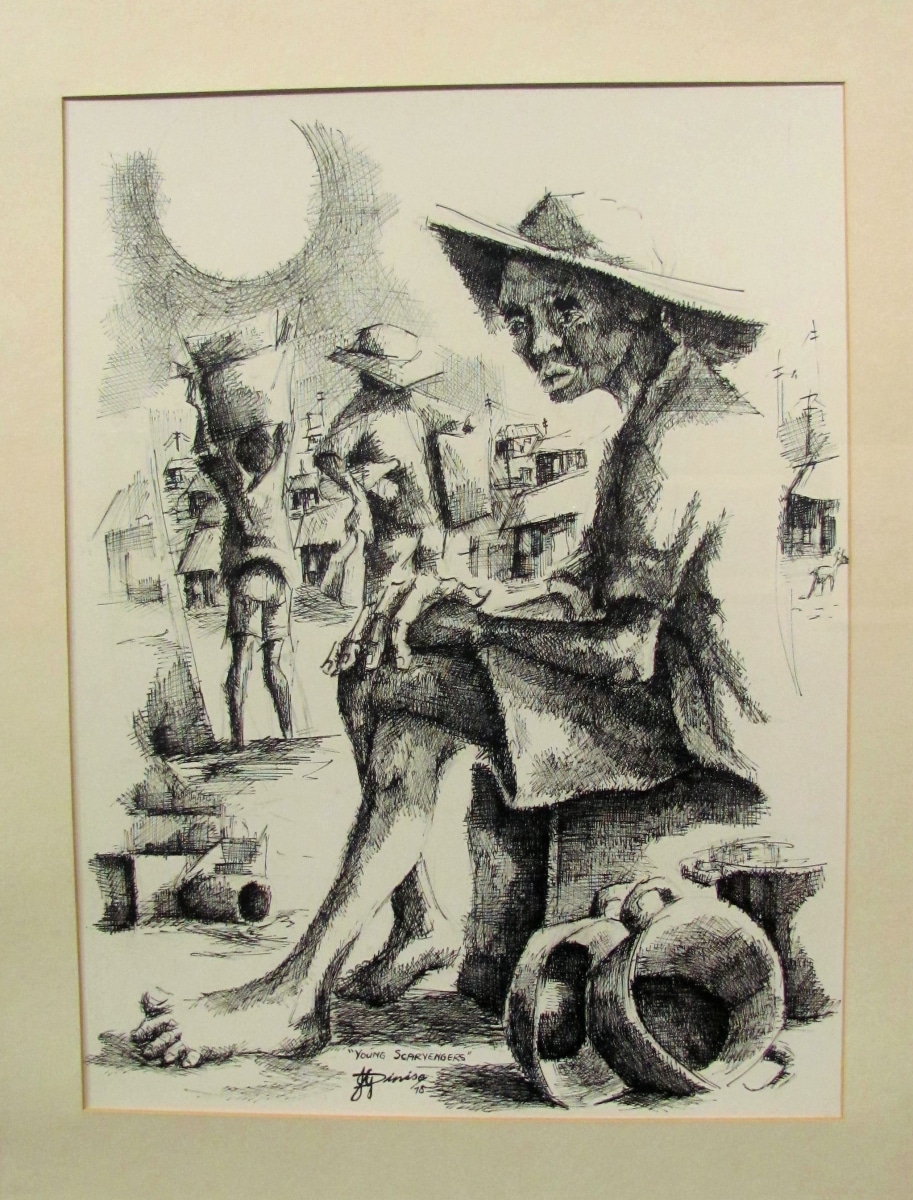 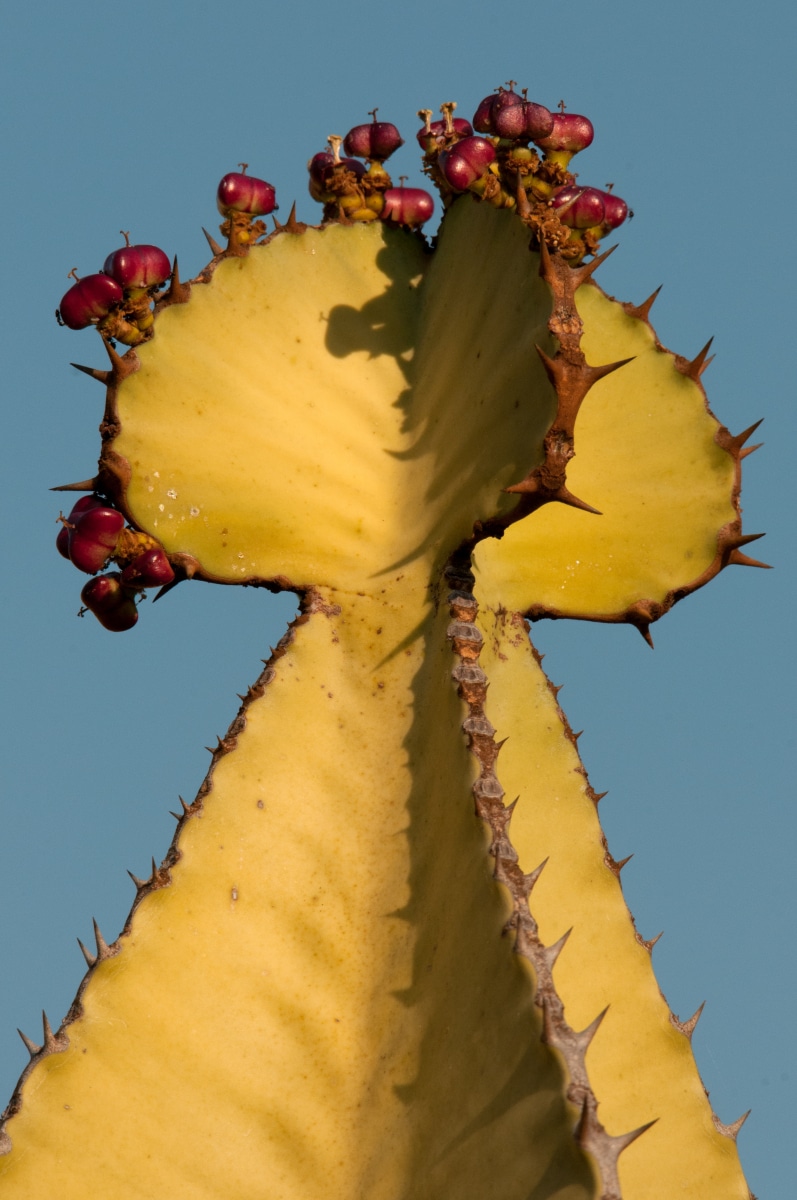 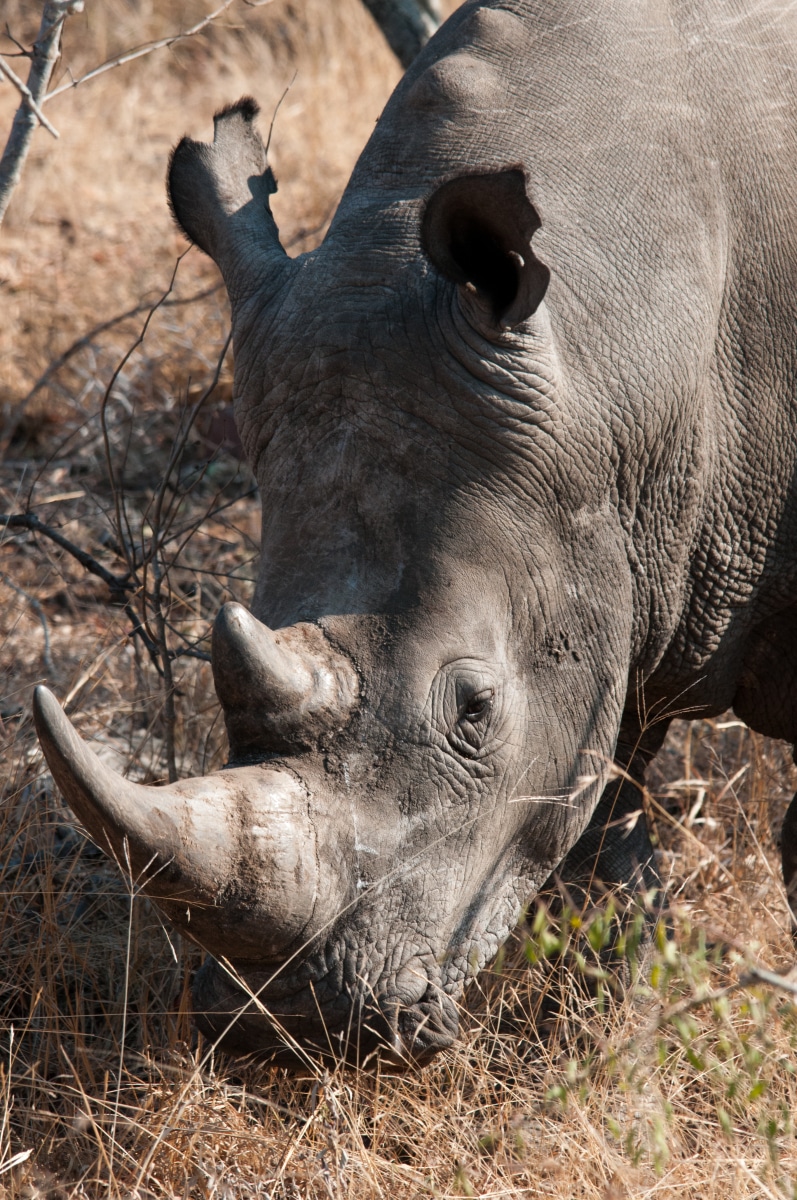 We love to travel. We have a keen interest in social development projects. We have an appreciation for art. We understand the importance of social entrepreneurship, of fair trade and sharing. We like to think of South Africa as our second motherland.
IZArte is the manifestation of our passion for South African art and design. The first step was Gallery iZArte in Zutphen, which was open from 2006 to 2013. Then came the iZArte Art Tours. We also currently put our expertise and network to work in supporting projects in South Africa.

Because we recognize the value in this.

How to find us

The photos on this site were taken by 1) Hanneke de Vries 2) Sara Rebergen 3) Colin van de Meeberg, and by iZArte itself. A big thank-you to the photographers!